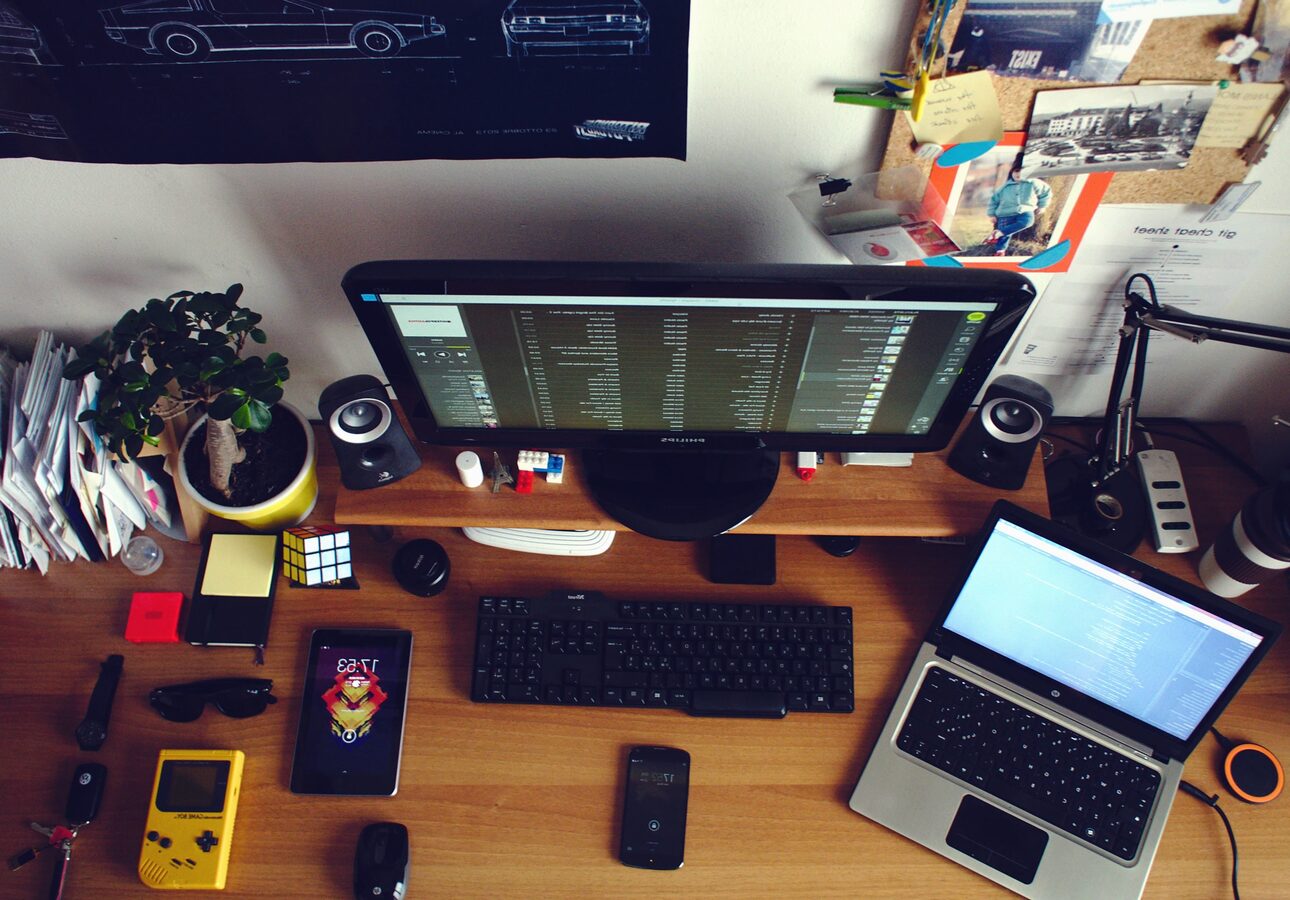 Game Tester Jobs At Home – Are They For Real?

If you reside in the United States, it is possible to apply for a position that will allow remote access to an existing game title that requires continuous QA (quality assurance) testing. Image Credit/Image License: CC0 Public Domain.

Video Game Tester Jobs at Home – It’s an Away Game

Some game developers, like Blizzard, have been known to release games for beta testing. A bug report system is set up and a small collection of special users, or “super users,” are given access to the less-than-ready version of an upcoming game.

After a time, beta access to the game is cut, and only those who have signed up during the short beta testing period will be able to play and report any bugs. Bug tracking can be quite difficult with this type of QA testing model, but it does mean that the gaming company can get feedback directly from its market.

You can sign up for these beta releases just to get the hang of the idea of “playing to find bugs.” However, you should not expect any monetary compensation if you are merely participating in a beta test run of a new game title. It is good practice, and you can really hone your skills. However, the real jobs are available on-site. You need to be in an office or game studio in order to land the position of game tester.

Now, some of you might be wondering: why are gaming companies still hiring game testing staff if they can release beta versions and get bug reports directly from consumers?

Studies in profit and productivity in the gaming industry have shown that game titles that have had the benefit of a tight quality assurance process are often better in terms of quality, playability, and number of bugs (fewer bugs, generally speaking).

In short, companies who invest in quality assurance personnel tend to make more profit in the end. Game studios know this, so they don’t really skimp on QA employees. In the end, the QA (quality assurance) department is the real final frontier against game-ruining bugs and flaws in the software.

Video games are still essentially software, made up of hundreds of thousands of lines of computer code. The risk for flaws and serious errors can be incredibly high in most cases.

Game companies need dedicated staff that can focus on just this one aspect of production. Software programmers, graphics artists, and other members of the production team have their own problems. Quality assurance is just too big an undertaking to be given to other members. There has to be a dedicated group of people who know nothing but discovering and reporting bugs.

If you are really serious about getting a game tester job, it is best to contact the nearest gaming studio in your city. Start small to get the hang of it; you will need the experience before applying for positions in much larger gaming companies.

Do you have comments or questions? Please leave them below.

Did you find this article informative? Share it on Social Media below.

Link to this article by using the following URL: https://uniqsource.com/career/game-tester-jobs-at-home/ COPY + PASTE